ABCD: Art Building Children’s Dreams (Australia) Inc. is an independent, registered, incorporated association initially set up by the Rotary Club of Tempelstowe but the ABCD programme has since been taken over by the Rotary Club of Mount Martha, Melbourne, Australia. The first ABCD: Art Building Children’s Dreams charity began in Canada; since then other ABCD charities and not-for-profits modelled on the same values and aims have begun in Australia, the UK, South Africa and in Tanzania.

Visit our friends at:

ABCD: Art Building Children’s Dreams (Australia) is managed by a Board of Directors, all of whom hold a Victoria Department of Justice ‘Working with Children’ card. Here they are: 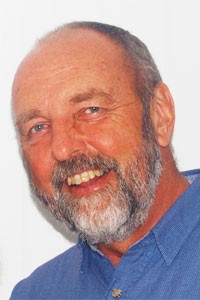 Ken has been a member of the Rotary Club of Templestowe since 1988, with a short break in 2004-5 due to overseas business commitments. He was President of the Rotary Club of Templestowe in 2009-10 and has held several different positions on the Board. Originally from the UK, Ken has run a succesful consulting business since 1978, focussing on creative thinking and innovation.

Ken introduced the ABCD concept to Australia having met the ABCD founder, Frank Smith, in Toronto, where they demonstrated the amazing impact the ABCD program was having with children in the Kilimanjaro region of Tanzania. Ken now has the opportunity to devote more time to the further development of ABCD in Australia and throughout the Pacific Islands. He firmly believes that escape from poverty is fully dependent on a quality education. Ken is married to Angela, and they have three children, and two grandchildren. 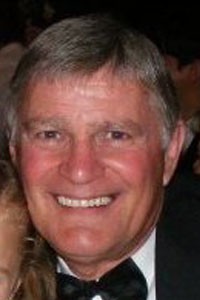 Trevor Dawson is very active in Rotary Club of Templestowe. 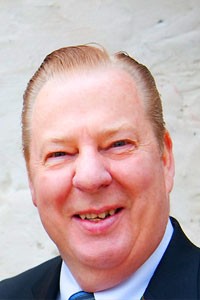 Ken has been  a member of the Rotary Club of Templestowe since 2000 and has held the positions of Treasurer  (4 times) and Secretary and has served as President in 2011 – 2012.

Ken was an officer in the RAAF for 20 years before buying a video shop in the local Doncaster area. For the past 10 years  he has developed a freelance bookkeeping practice and has recently joined a local public accounting practice as their Bookkeeping Manager.  Ken has been  a Justice of the Peace since 1992 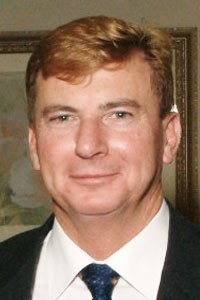 A member of CPA Australia and the Australian Institute of Company Directors, Tony is a senior finance executive with over 30 years experience in the energy industry, having lived and worked around Australia and in South East Asia.  Tony currently works for a major Australian gas and power company and also serves as a non executive director on the board of Dental Health Services Victoria.  An active member of Rotary, Tony also serves on the boards of Doncare (a community service agency) and Eastern Community Legal Centre (a community law centre). 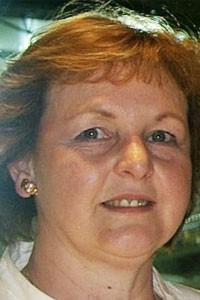 Diane Fisher is the owner of The Balance Approach Pty Ltd, a consulting firm with specialisation in clear communication and change management. She has a deep interest in both education and learning. Diane has been a Rotarian since 1995, and has served in Club, District and Zone capacities.  In addition to her Rotary involvement, Diane’s community involvement includes two not for profit organisations where she serves on the Board of Management, with responsibility for contribution to the strategic direction of the entities. As the 2010/2011 International Director for the Rotary Club of Templestowe, Diane was invited to join the Board of ABCD in June 2010 to serve for a period of three years. 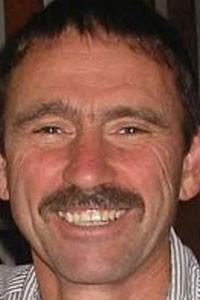 I arrived with my wife Rose and 3 Children from South Africa in December 1999 having never been to Australia before. Having come in on a business visa, we immediately went about trying to find a suitable business. I am an engineer by qualification, but had run and owned a few diverse businesses before immigrating. We settled on 2 businesses at the same time (a Kitchen business for me and a Hair Salon Franchise for Rose). It was a bit of a challenge as neither of us had any experience in these fields!

I was invited to join Templestowe Rotary by a customer who used our joinery regularly and had got to know me.  Fiji became familiar to me through a project that I was instrumental in starting with the club. We purchased and supplied an Ambulance to the Hospital in Sigatoka. This was a very rewarding project and exceptionally well received by the locals. I have served as President of our club and would like to think that the Templestowe Rotary Club makes a difference to the lives of both its Members and those we try to help.

I welcome the direction that ABCD has taken and applaud the huge difference that has been made to date. The Children (mostly in Fiji at this point in time) have always been the focus and have been the sole beneficiaries of our efforts. The happy smiling faces of Village elders, Grandparents, Parents, Teachers and children that I encountered during my brief visit to the island of Taveuni, Fiji,  will always be a great inspiration to continue to make a difference. 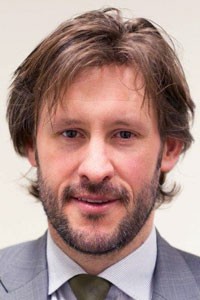 Carl Jones works as International Manager for Deakin University, representing the University in recruitment and partnership building activities in South and South East Asia. He has worked in the marketing and communications fields for fifteen years — both in the private and public sectors.

In addition to his passion for development and public policy issues, he enjoys keeping a hand in graphic design, copywriting and photography. He has been responsible for evolving ABDC’s Australian brand, leading an enthusiastic team of Deakin University volunteers.  Carl has an honours degree in Politics and Master’s degree in Communications.

The vision of ABCD: Art Building Children’s Dreams is a world where vulnerable children can achieve their dreams. ABCD Australia is an International Project of the Rotary Club of Templestowe, Melbourne. We raise funds to help children in Asia-Pacific complete their education.

ABCD Australia is an International Project of the Rotary Club of Templestowe, Melbourne. Our work would not be possible without the generous support and encouragement of a number of other Rotary Clubs as well.

ABCD Australia is an International Project of the Rotary Club of Templestowe, Melbourne. We raise funds to help children in Asia-Pacific complete their education.